Is Starting a Concierge Medicine Practice Worth it for Doctors?

The tedious requirements of the traditional healthcare system have led some resourceful doctors to pursue other avenues in practicing medicine in a less stressful manner. Concierge medicine practice is one of the most promising and innovative results that arose from this movement.

The general idea behind concierge medicine is simple - to lessen the need for doctors to adhere to the tedious administrative rules and duties of traditional insurance-based models by asking patients to pay an annual fee. In exchange, patients get a more personalized and higher quality healthcare.

What Is a Concierge Doctor?

Concierge doctors are the physicians who run their practice or becomes affiliate with some network to offer their services to patients directly in exchange for a fee-to-service basis. Year-long contracts typically bind concierge doctors and their patients.

What Does a Concierge Doctor Do?

Concierge doctors offer their services to patients based on a membership fee basis. Patients can either pay in full or in regular installments over the year. In exchange, they would receive a personalized kind of healthcare that doctors in traditional practices can't provide due to the copious administrative requirements of traditional healthcare.

At its most basic iteration, the annual fee of concierge doctors covers an in-depth, comprehensive physical with screenings.

For higher-end concierge practices, the fees can also cover procedures, and other treatments that go beyond traditional insurance or government healthcare plans usually support. A few concierge practices even go so far as having doctors accompany patients to specialist visits.

Concierge medicine is tailored for patients who prioritize quality and convenience over the cost of quality healthcare. Therefore, fees for concierge practices tend to be higher than Direct Primary Care (DPC) practices. 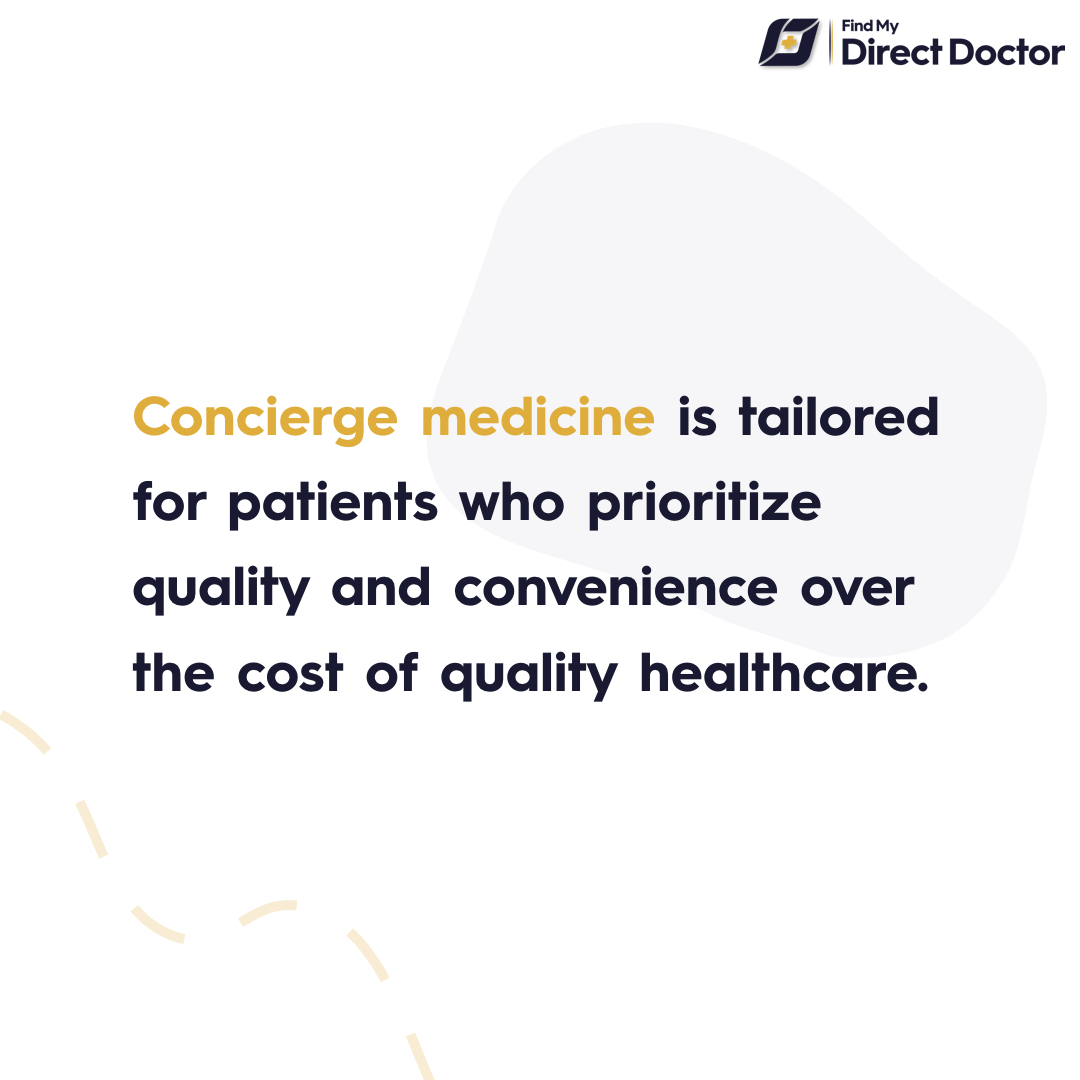 The annual retainer that patients have to pay their doctors go a long way in improving the working conditions for doctors. It allows them to see fewer patients while still earning a competitive income.

How to Build a Concierge Medicine Practice?

Now that we've established the benefits of starting a concierge medicine practice, it leaves us with an important question. How do we set one up?

According to Medscape's 2017 Physician Salary Analysis Report, the average salary for general practitioners is $ 294,000, while doctors using the concierge payment model make an average of $ 300,000 per year, which is only 2% more than the average salary of all doctors.

Is Starting a Concierge Medicine Practice Worth it for Doctors?

It gives doctors flexibility, financial security, and most importantly, the ability to perform their duties to the best of their abilities. This is why it's important for doctors with the grit and stomach for running their own business should at least consider going into concierge practice.

Do you want to start and thrive at your own Concierge Medicine Practice? Then, list your practice for free and maximize your online reach, transforming health care shoppers into patients.

Has America's Looming Primary Care Crisis Taken a Turn for the Worse?

What Are Others Reading

Why Employers Should Consider Concierge Medicine For Employees?

What Are the Benefits of Concierge Medicine?

How Does Direct Primary Care Work?

Find a Concierge Doctor near me Find a Direct Primary Care Doctor near me
By clicking “Accept”, you agree to the storing of cookies on your device to enhance site navigation, analyze site usage, and assist in our marketing efforts, pursuant to our Privacy Policy. Additionally, by utilizing this website, you are agreeing to the entirety of the Terms of Service, as relevant.
3.235.236.89 39.0481,-77.4728